Top 6 Things You Need to Know about Napa Valley History 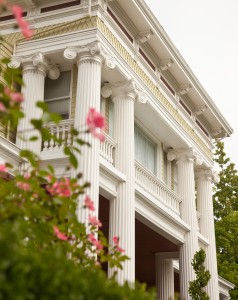 Napa Valley has long been a cosmopolitan area with a diverse population of people from Europeans and Asians as well as Native Indians. Gold miners spent their winters in this temperate climate where the city prices reflected the supply of this fine metal’s abundance in California. Before roads and cars, most people traveling to Napa Valley were getting there by boat on the Napa River, with the city being a significant port in the area.

Steamboat ferries frequently carried San Francisco residents to the Valley for days or weekends away in the country until the railroad was established in 1868 bringing even more visitors to the area. Napa Valley history is full of stories of grandiose parties for the aristocracy at the area’s great mansions like Cedar Gables and our very own Churchill Manor. This is a reputation that is still alive and well in this high culture destination today, which attracts culinary savants as well as those who love the fine arts. A highly creative community, Napa Valley is still prone to great parties and a lively nightlife, not simply wine tasting.

6 Things You Need to Know about Napa Valley History

Built in 1889 by Edward Churchill, this beautiful mansion was said to have been the largest personal residence of its time in Napa. Churchill was one of the founders of this city of country luxuries for the aristocracy boasting nearly 10,000 square feet. The mansion’s original indoor woodwork like the floors and even the giant redwood pocket doors remains largely intact. Among the layers of redwood molding, the essence of Napa history is captured in what is now a beautiful bed and breakfast that many visitors never have the chance to appreciate.

Built as a tribute to the legacies of Napa Valley, Churchill would be proud to know that his mansion was the first in Napa to be named to the National Register of Historic Places. Eventually the Napa Abajo National Historic District was preserved around it, which includes about 3oo other properties.

The legacy Churchill hoped to pass down to his children and grandchildren was that of the bygone days of San Francisco’s finest sailing up the river to Napa to indulge in weekend-long grandiose parties at this mansion. Churchill’s parties were known throughout the Bay Area as he was a famous host and had a taste for handcrafted wines and beers. He owned both the Golden Ribbon Beer Brewery of Napa, as well as the Tokalon Vineyard near Rutherford. The Tokalon’s 700 acres are now part of Robert Mondavi’s famous Napa Valley estate.

Churchill’s wife and daughter lived on at this mansion after his death, with his granddaughter eventually taking it over, though the Depression left the family in a tight spot financially. Borders were brought into the mansion, and eventually the family sold it in 1956.

The Churchill Manor is central to Napa history, making it one of the best places you can stay in the entire area. The history is the perfect compliment to its gourmet breakfasts and luxury packed rooms.

If you’re looking for other things to do in the area check out this free vacation guide full of intriguing activities in Napa Valley.

Related Posts You May Enjoy: 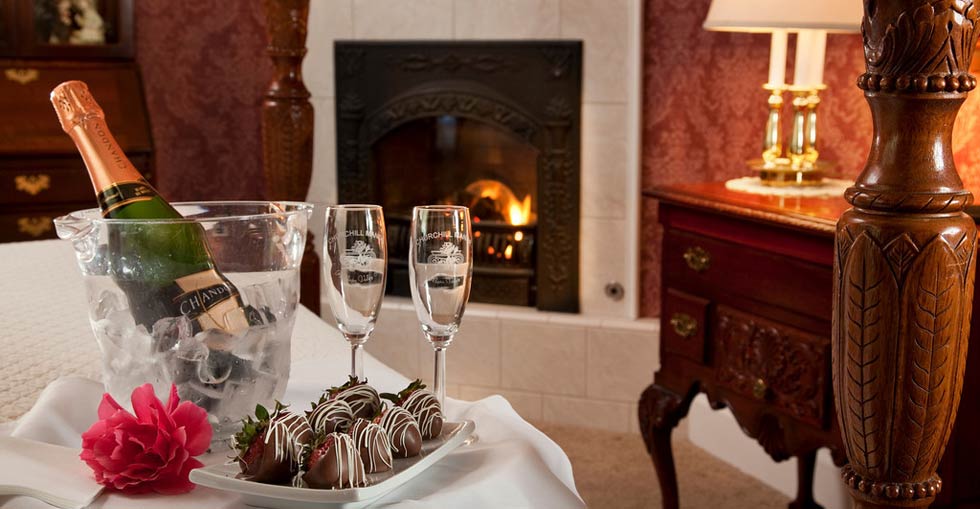